However, Israel’s only deployed Light Blade system covers just a small part of the Gaza Strip, and while it’s interception rate stands at close to 100 percent, Palestinians in other parts of Gaza continue to launch balloon-borne incendiary and explosive devices over the border fence into the western Negev.

While Israel Defense Forces soldiers deployed near the border intercept some of the balloons, most get through, causing wildfires—sometimes several dozen in a single day. The fires have burned tens of thousands of acres of open land, nature reserves and parks and fields.

The Light Blade system, developed by Israeli firm OptiDefense, the Israel Police and the Israeli Defense Ministry, was first used this past February, scoring dozens of interceptions.

According to Border Police Sgt. Maj. Meni Shalom, one of the system’s two operators, “every interception is a relief.”

“I’m frustrated when a balloon changes its location because of the wind, and leaves our sector. The ramifications are painful. Civilians could be hurt,” said Shalom.

“Even though it looks like a computer game, it takes patience, concentration and coordination to operate the system. In a second, you could see 15 balloons in front of you at once, and in seconds you need to decide which of them could be the first to cross the fence,” he added.

Dr. Udi Ben-Ami, a laser expert and founder of OptiDefense, and professor Amiel Ishaaya, Deputy Dean of the Engineering Faculty at Ben-Gurion University, came up with the idea for the laser interceptor.

“The idea arose from Zionism,” said the researchers.

“It pained us to see the fields burning and to hear about the farmers’ distress. We checked with friends in the defense establishment, and it turned out that there was no practical, quick solution available,” they said.

While plenty of defense and security officials expressed doubt about the project, Border Police chief Yaakov Shabtai saw its potential.

“The advantage of Light Blade, unlike other similar systems in the world, is its special laser that does not interfere with airspace and does not bother pilots,” said Shabtai. 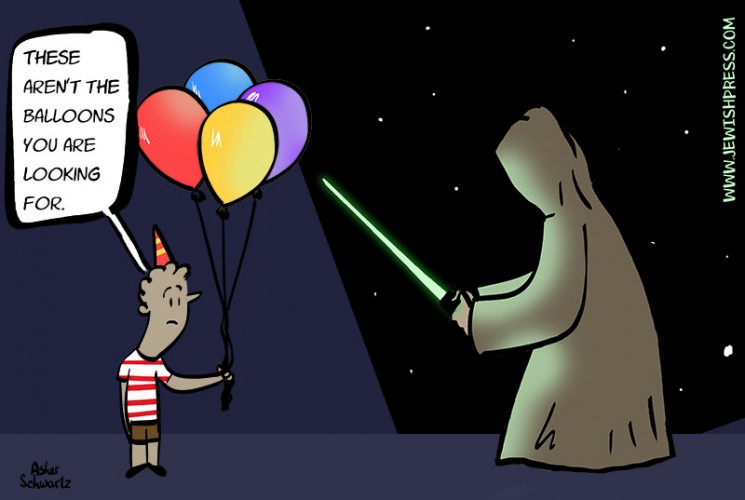 He went on to say that whatever doubts some may have had initially, the system had now proved itself “above and beyond.”

“We are operating it in conjunction with the IDF, and I hope that the defense establishment will soon purchase additional systems,” he said. 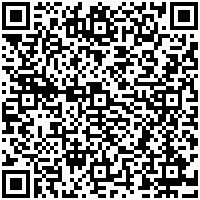