Israel has been extremely quiet regarding President Trump’s leak of intelligence information to Russia that reportedly originated from a spy inside ISIS.

Speaking to Al Jazeera, Jordanian intelligence officials believe the information leaked was theirs and not Israel’s.

The Jordanian officials said that Jordan has Humint resources on the ground in ISIS, while Israel relies on electronic surveillance and probably doesn’t have any high level spies inside ISIS.

JewishPress.com reported as the story broke, that in Israel there was speculation that the information came from Jordan.

It doesn’t sound like these Jordanian officials are too sure, but we’ll let them have it. 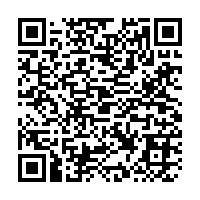