The FBI is investigating whether three, and possibly five of the ten to fifteen terrorists in the Westgate Mall in Nairobi, Kenya are American citizens.

As of now, it is believed that three American, a Canadian, a Brit, and a Finnish citizen are among the terrorists.


As of Sunday, at least 68 people were killed and 175 were injured by the terrorists who were targeting non-Islamists. 1000 people were freed during the raid.

Fox News reports there may be between 50 to 200 people are still in the mall, in hiding to avoid the terrorists, and there are another ten people who are still being held hostage. 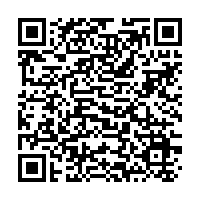