The Knesset’s Economic Affairs Committee convened on Tuesday to discuss legislation on autonomous vehicles, with the first phase enabling the operation of 400 autonomous taxis.

Officials from the Ministry of Transport and Road Safety presented the bill for regulating, supervising and developing autonomous vehicles in Israel, making Israel one of a few countries around the world to be regulating this issue.

Committee Chair Member of Knesset Michael Biton noted that Israel “is leading in research and development” on autonomous vehicles. This is a historic day, creating a new reality in Israel, which will enable 400 autonomous cars to drive on Israel’s roads.”

Ministry of Transport representative Avner Flor said that autonomous vehicles were an engine of economic growth and that there were 640 startups in Israel working in this field. The ministry’s aspiration, Flor explained, is zero road accidents, reducing emissions and easing the congestion on the roads, and autonomous vehicles provide a response to all of these.

In the coming decade, such vehicles will serve mainly for public transportation, and less as private vehicles. Flor noted that these were electric vehicles, equipped with software, cameras, and sensors. He presented the different levels of vehicle autonomy and noted that some types were still under development.

At present, more than 40 vehicles of this kind are driving on the roads in Israel, and additional companies are in the midst of examination, testing and approval processes.

Flor voiced hope that the test in operating autonomous transport vehicles would start in the coming years, and stressed that the bill would also address the question of operational responsibility.

Adv. Avi Licht, an advisor to Mobileye, which is developing autonomous cars, said that the company would be ready as early as this year to launch autonomous taxis in Tel Aviv, and added that legal regulation of the issue would draw investors from abroad.

However, Dr. Moshe Becker of ITS Israel, which promotes Intelligent Transportation Systems and Smart Mobility, warned of severe road accidents in the event that autonomous vehicles and regular cars should share the road.

Yehuda Bar Or, chairman of the Taxi Drivers Organization, warned of harm to the livelihood of 40,000 drivers and emphasized their high financial investment over the years.

MK Boaz Toporovsky said he hoped Israel would be “the first country in the world to have zero fatalities from road accidents, a change in car-buying habits, and even flying taxis.” 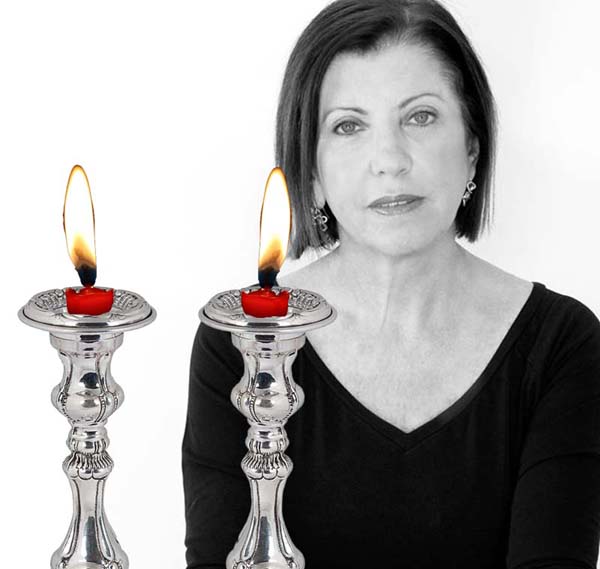