For the second time this week, and the third time since Pesach, the Kotel plaza was closed to visitors because no security guards could be found to men the security stations at the entrance to the site.

It was the second time this week that the Plaza has been closed due to a shortage of guards. According to a statement by the office of Rav Shmuel Rabinovitch, Rabbi of the Kotel, this morning’s closure led to scuffles at security points by visitors forced to enter the Kotel plaza via alternate entrances.


The Western Wall Heritage Foundation has asked Israeli authorities to annul the contract with Civilian Information, the company that provides security at the Western Wall. 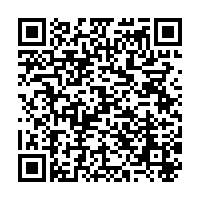