Yair Lapid’s Yesh Atid party would win 14 Knesset seats if elections were held today, compared with 11 in a poll in November, according to the Hebrew-language Walla! website.

The increased strength is attributed to recent bills on more rights for homosexuals that Yesh Atid has sponsored, although they not yet been passed into law. The results still show Lapid is far from returning to his present Knesset representation of 19 Knesset Members.

Party chairman Aryeh Deri and his predecessor Eli Yishai are in in a power struggle that could divide the party. 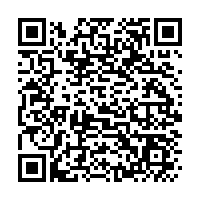