In addition, Lebanon will also be releasing one of the wives of an ISIS leader, Abu Bachar al-Bagdadi, whom they captured.

The 16 hostages being held by Jabhat al-Nusra are Lebanese soldiers.

Hezbollah, which is fighting Jabhat al-Nusra, is unhappy with the deal and they are worried the money will be used to fight them. 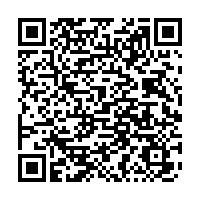