Avigdor Liberman presented his party’s list for the Knesset on Monday evening.

As expected, Yair Shamir is officially off the list.


In the first six realistic positions are:

Skipping down to position number 20, Liberman introduced a surprise player, British born Judean Revenant, Ashley Perry — whom we were hoping would have at least been placed in the top 5, which would have given him a reasonable chance at getting into the Knesset. Still, that’s better than the Likud, which, as of yet, doesn’t have any native English speakers on their list at all.

Perry is a long time advisor to Avigdor Liberman, as well as to other government ministers. He most recently worked in the Foreign Ministry. 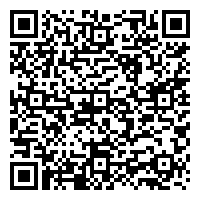