A 27 year old Jewish man was arrested on Sunday morning at the entrance to the Temple Mount.

Police found Tefillin on his person.


When searching the young Jewish man before he went up onto the Temple Mount, the police discovered the man was wearing Tefillin on his arm.

Tefillin are generally worn during prayers. Despite an explicit court order allowing it, the police do not allow Jewish prayer on the Temple Mount, the Jewish people’s holiest site, for fear of upsetting the Arabs.

A lawyer from the Honenu organization is working to free the man from jail. 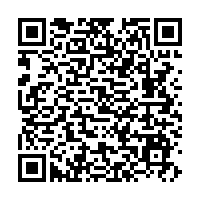