The New York State Health Department is flip flopping on whether state residents — in particular, the state’s school children — still need to wear masks indoors, confusing New Yorkers on whether or not the restriction is still in force.

The department said Friday there would soon be an announcement to drop the mask mandate for vaccinated children — but within 48 hours, had backpedaled on the announcement.


Instead, state health officials said they had not yet received a green light from the Centers for Disease Control and Prevention (CDC), prompting Governor Andrew Cuomo to tell reporters on Monday that the requirement stands pat.

“We spoke with the CDC,” Cuomo said. “They have policy guidelines for schools nationwide so their policy guidance is for the lowest positivity rate state and the highest,” he said, according to ABC Eyewitness News 7.

“They are not going to change their guidance for several weeks,” he added.

However, three Long Island school districts aren’t waiting for the CDC: Sachem, Massapequa and Patchogue-Medford have decided masks are optional.

Cuomo said nearly all COVID-19 restrictions can be lifted, once 70 percent of the state’s population has received at least one dose of the vaccine.

This ruling has bearing on children’s summer camps, which are due to start by the end of the month.

Cuomo said camps can make individual decisions about the need for outdoor masks, but state regulations have dropped the requirement for children to wear masks outdoors.

“Children wear masks in school, inside,” he reiterated. “When they are outside the school building, in recess, etc., it’s hot; they’re running around [so] there’s no mandate for masks outside… The CDC has no objection to that.” 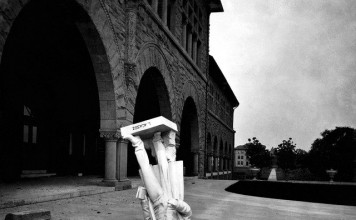 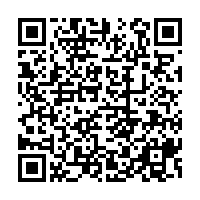