The drilling began in mid-March, and was expected to go on for 3 months.


The Karish well is 75 kilometers north west of Haifa. The waters depth is 1,740 meters, and they will be drilling down 4,900 meters.

Government profits from the gas are going to be put into a special fund, but JewishPress.com has been calling for Israel to follow the Alaska model introduced by Sarah Palin, where State income and sales tax have been cancelled, and citizens of Alaska personally receive checks from the oil revenue royalties and taxes.

Palin introduced the concept that the natural resources of the state belong to the citizens of Alaska, and they should profit from it directly. 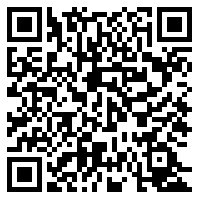