Hosni Mubarak, overthrown two years ago in the Arab Spring rebellion and jailed on charges of murder and corruption, will be freed from jail this week after being cleared of a charge of corruption, his lawyer Fareed el Deeb announced Monday, but murder charges still await him.

He added that one other charge of corruption remains open and that the case will be concluded later this week. “All we have left is a simple administrative procedure that should take no more than 48 hours. He should be freed by the end of the week,” Deeb said.


Mubarak’s two sons remain in jail, and the former dictator’s trial on charges of involvement in murder of protesters in 2011 is to resume next week. 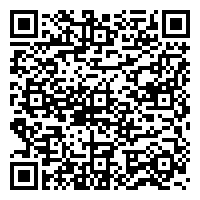