An Egyptian court has outlawed the Muslim Brotherhood leaving the short-lived leading political party of the country back where it was under the Mubarak regime, when it was outlawed even though it maintained tiny faction in the parliament.

The judicial order to confiscate the Muslim Brotherhood’s assets follows a dramatic and violent crackdown on its activities following the military coup that ousted Mohammed Morsi from power. The sweeping ruling bars “any institution branching out of it or … receiving financial support” from the Muslim Brotherhood, leaving the organization exposed to a closure of its social services that have been a key to its popular support. 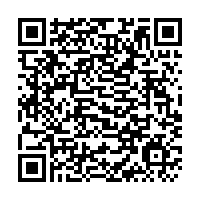