Nelson Rolihlahla Mandela passed away Thursday night in his Johannesburg home, at the age of 95.

In 1994, Mandela became the first black president of South Africa serving until 1999, and was an anti-apartheid icon. 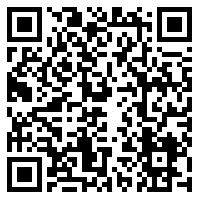