Prime Minister Benjamin Netanyahu announced Monday that he is in talks with the head of Pfizer Pharmaceuticals and with the head of Moderna to discuss setting up production facilities to manufacture COVID-19 vaccines on site in Israel.


“I am negotiating with them to build two factories in Israel, making us a global center in the fight against COVID-19,” Netanyahu said.

“The Moderna complex will be a center for filling vaccine vials while Pfizer’s will work as a research and development site for the fight against future viruses,” he said.

The Prime Minister added that he is also discussing a deal for Israel to obtain tens of millions more doses of the coronavirus vaccine for the future years. Netanyahu said he is looking ahead to the coming years as Israel’s vaccination campaign continues.

He repeated his plea to Israelis ages 50 and up to get vaccinated, pointing out that it is this older age group that is at highest risk for the most serious cases and most at risk of dying from the virus.

Israel plans to complete the vaccination of its entire population by the end of March, in time for the Jewish people in the state to be able to sit around the Passover seder table with extended family members for the first time in two years. 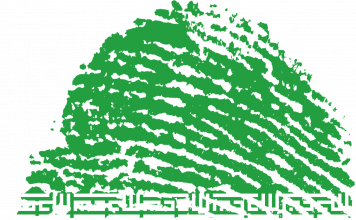