PM Netanyahu said on Tuesday night, that he plans on canceling the primary system in the Likud, according to Channel 1.

Instead of Likud party members voting for which candidates they want to run for Knesset, it appears that Netanyahu wants to personally select and place each candidate.


Netanyahu’s message is that the party  list is what caused the Likud’s poor showing in the election, as opposed to his attacking his natural allies on the religious and the right, while not going after Yair Lapid at all, as well as the poorly organized and unfocused campaign that Netanyahu ran. 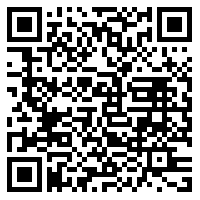