El Al has canceled its popular 001 after-midnight flight from Ben Gurion Airport to JFK in New York because of the expected blizzard that is forecast to cripple the Northeast in the United States.

Flight 027 to Newark, New Jersey will take off 11 hours late, and the flight from Newark to Tel Aviv will leave six hours late, but all schedules are subject to change,


More than 1.400 flights have been canceled because of forecast of up to 3 feet of snow and winds of up to 65 MPH. 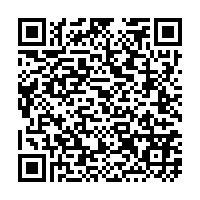