The public editor of The New York Times said she received hundreds of complaints last week after the newspaper used a large and sympathetic photograph of a distraught Palestinian Authority mother to illustrate a story about her son’s stabbing to death of a sleeping Israeli soldier sitting next to him on a public bus.

The JTA  spoke on Monday afternoon to two senior editors at The Times, which prints all the news that fits its agenda. Both editors agreed that the photo was a regrettable choice because the dominant image with an article should reflect the overall point of the article and the reason for its newsworthiness.


“This did not represent the essence of the story, which was clearly the moment of the Israeli soldier being stabbed,” said Michele McNally, the assistant managing editor in charge of photography. 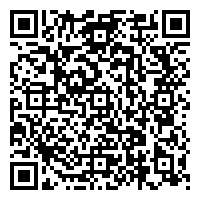