Bratton is leaving to take a “really good job” as a security consultant with the Teneo firm in the private sector, Mayor Bill de Blasio announced Tuesday afternoon at a news conference at City Hall.

Bratton also served in Boston and Los Angeles, as a police commander in both cities.

Bratton was the keynote speaker at the first National Conference on Personal Security in Jerusalem in May 2014.

“We are fortunate in the United States and Israel to live in the world’s two strongest democracies,” he said at that time. “In a democracy, the first obligation of government is public safety.” 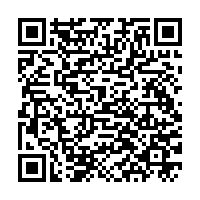