Majdi Al Salah, the Palestinian Authority’s (PA) minister of local government, stated that the top planning council headed by him will approve plans for construction in Area C in Judea and Samaria starting next month.

Area C is under full Israeli governance as per the 1993 Oslo Accords, and as such, PA building permits would be illegal and consist of a breach of the peace agreement.

Al-Saleh on Wednesday toured the Arab village of Sussiya in southern Hebron on Wednesday, the site of a long-contested illegally built Arab village, during which he stated that his office intends to issue building permits in Area C and that if Israel demolishes the buildings, the PA will help rebuild them.

TPS in September quoted a senior source in the PA who said that the authority’s government instructed local government institutions to encourage extensive agricultural activity by Arab residents in Area C and commence construction activity in parts of Area C that are adjacent to Area A, under full PA control.

In 2009, then-prime minister of the PA Salaam Fayyad laid out the “Plan for the Creation of the State of Palestine,” a methodical program for seizing control of territory in Area C, under full Israeli control as prescribed by the Oslo Accords, to form a broad and viable basis for a Palestinian state, specifically in the areas under Israeli control. 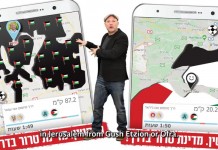 WATCH: Elections and the The Real Deal 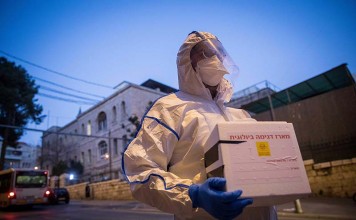 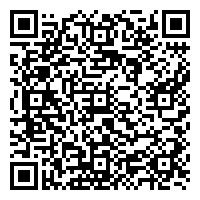