The father of a Bedouin Israeli who murdered Israel Defense Forces (IDF) soldier Ron Kokia in 2017 has asked for forgiveness.

“In the name of the Abu Judeh family, I ask forgiveness. We condemn all violence, whether physical or verbal. We ask forgiveness from the Kokia family,” Sheikh Odeh Abu Judeh told in a press conference on Thursday, adding that his family had condemned the act immediately.


Abu Judeh stressed that his family had “been loyal to the state [of Israel]” since its establishment and that they had “cousins who have been killed serving the state.”

He asked the Israeli public to remember that the “despicable act by a despicable person” had not been carried out in the name of his people but rather by an individual.

“We could not believe that a person who could murder a soldier could come from our home,” the father added.

19-year-old Kokia had been fatally stabbed in November 2017 while he was waiting at a bus stop in Arad, east of Beer Sheva. The murderer, Khaled Abu Jaudah, was arrested thanks to security camera footage of the attack.

He had reportedly been radicalized by Hamas over the internet. 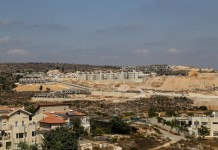 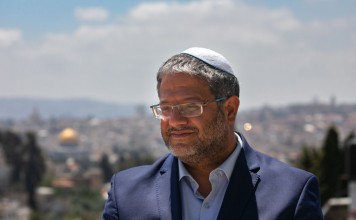