Syria is ceasing to be its former self, and “the war and terror have divided that country into parts, into a number of countries,” President Shimon Peres said Wednesday.

Speaking during a tour of Israel’s internationally-marketed Plasson plastics factory, President Peres stated, “The world cannot remain silent regarding the bloodshed and murder of children that is taking place in Syria. Diplomacy is always preferable to war but the main issue at present is integrity and in particular the integrity of the Syrian regime.


“If Syria is honest and will take real steps to remove and destroy the chemical weapons in its territory, the US will not attack. If there will be a crack in Syria’s integrity I have no doubt that the US will act militarily.” 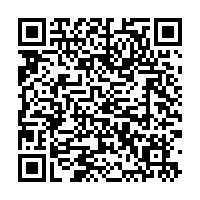