The Gush Etzion-Jerusalem Tunnel Road was shut down for some two hours, starting around 12:30 AM on Monday night/Tuesday morning, according to an 0404 report.


Two of the pipe bombs exploded on the road, three were on the side of the road and did not explode.

Bomb disposal experts were brought in to clear the road of additional explosive devices.

Further inspections were carried out in the morning to make sure no bombs were overlooked. The road was temporarily shut down again, while the IDF was searching.

Gush Etzion residents have also been reporting a significant upswing in firebombs being thrown at cars late at night, being thrown from over the security wall. 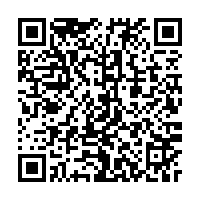