Natali and Mordy Oknin, Israeli tourists who were arrested by Turkish authorities after taking a picture of President Recep Tayyip Erdoğan’s residence, are “not working on behalf of any Israeli agency,” Prime Minister Naftali Bennett clarified.

The two, who were arrested a week ago after taking photos of Erdogan’s residence from the Çamlıca Tower in Istanbul, are in Turkish custody and their remand was extended over the weekend by 20 days, possibly ahead of an indictment on espionage charges.


The most senior echelons in Israel, led by the Foreign Ministry, have been dealing with the matter throughout the weekend, and “will continue to do so without respite, in order to resolve it as soon as possible,” said Bennett.

He spoke with the family on Saturday evening and “stood by the members of the family and updated them on the efforts being made to return them.”

President Yitzhak Herzog also spoke with the Oknin family on Saturday, “encouraged and reassured the family members and stressed that he is working with the foreign minister and his office as much as possible for the return of the couple soon.”

Herzog reiterated the fact that the couple “has no connection of any kind to any stated agency and that “he is convinced of their innocence.”

At the family’s request, former Prime Minister Benjamin Netanyahu also spoke with relatives of the Israeli couple arrested in Turkey. Netanyahu told the family that he would do everything to promote their return home to Israel after full coordination with government officials involved.

Israel has not out ruled at this stage the possibility that the arrest has a political background to it, with Turkey trying to leverage the incident for its diplomatic purposes. However, as the event continues, its potential to become a crisis grows.

Turkey is facing a complex financial situation in the country, as well as tense relations with the US and Europe. This crisis may be an attempt by Erdogan to improve his situation through pressure and negotiations. 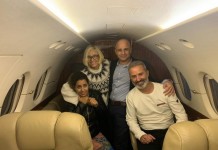 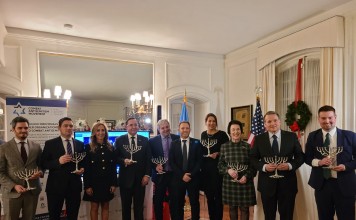 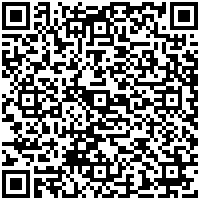