During their meeting in Jerusalem, Netanyahu underlined the importance of direct negotiations between Israel and the Palestinian Authority. He noted the rising threat of radical Islam and its implications both for Israel and Europe, according to a spokesperson for the Prime Minister’s Office. 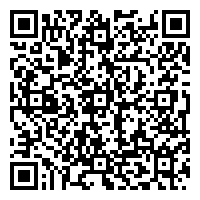