Surfing pros from around the world converged on Netanya’s beach in Israel to compete in the World Surf League men’s QS 3,000.

Some 120 athletes from many countries, including Israel, are competing at the Seat Pro Netanya, held at Kontiki Beach. The competition marks the first event of the 2019 season.

The competition is drawing a lot of attention ahead of the 2020 Tokyo Olympics.

This is the fourth consecutive year in which aspiring pros are having the chance to launch their season in the beautiful Mediterranean waters of Netanya, just North of Tel Aviv.

The stormy weather in Israel has ensured that the competition is a real challenge. However, the event was called off Wednesday as a massive swell and gale-force winds are wrecked havoc on Netanya’s beach, and event officials will come back Thursday at to re-assess conditions.

Defending event champion Matthew McGillivray said he had “such good memories from last year so I was really excited to be back here again.”

The event is slated to conclude on Saturday, and the champion will take home a $75,000 prize.

Yossi Zamir, the head of Israel’s surfers’ organization, said that this year’s event is the largest ever, and is hosting stars from around the world, a 10-day long festival for surfing fans in Israel. 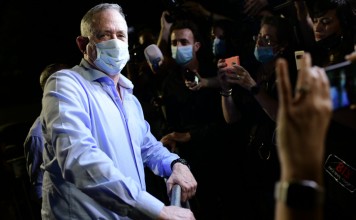 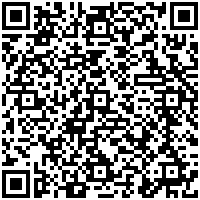