Syrian rebels set off a car bomb and killed at least 18 people and wounded dozens of others in a predominantly Christian and Druze suburb of Damascus Tuesday night. Rebels have suspected Syrian Druze and Christians, who have to portray themselves as neutral in the civil war, of secretly supporting the Assad regime.

Official state television showed footage of stores that sustained heavy damage from the explosion, that also burned dozens of vehicles. 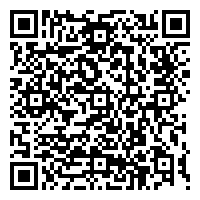