The Palestinian Authority police claim that Israel has given them permission to operate in Abu Dis, A-Ram and Biddu, which are on the outskirts of Jerusalem, according to a Reuters report.

A-Ram specifically is in Area B, which is under PA civil control, but Israeli security control, according to the Oslo Accords.


Until now, Israel has not permitted PA police to operate in these villages.

If the report is accurate, 90 armed policemen will be deployed in the towns.

Since releasing the PA’s frozen tax revenue after the elections, there is speculation that Israeli Prime Minister Netanyahu has a secret back-channel with the Palestinian Authority. 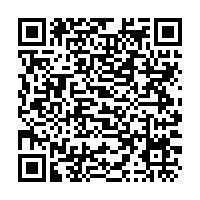