The Syrian government is penalizing its citizens returning from Lebanon via land, sea and/or air crossings, according to an Arabic-language report this past weekend by Lebanon’s semi-official LCB television news group.

According to the report, Syrian citizens who now wish to return home from Lebanon are required to pay a fee of $100 upon entering Syria.


The fee must be disbursed in Syrian pounds according to the official exchange rate, the news outlet reported. Every single US dollar equals 513.012 in Syrian pounds (SYP). One hundred US dollars would equal SYP 51,301.200. For obvious reasons, most Syrian refugees have no way to obtain such funds.

The requirement is especially vicious given Tuesday night’s massive explosion at the Port of Beirut; at least 100 people were killed and thousands more were injured, while some 300,000 people were left homeless after the blast.

Syrian refugees have been living a hand-to-mouth existence in Lebanon since fleeing the fierce civil war that raged for nearly a decade, while waiting for their opportunity to return to whatever is left of their villages and homes. 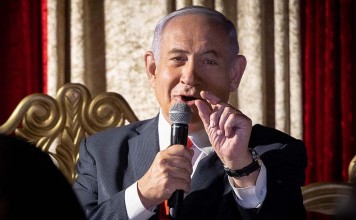 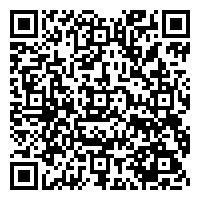