US Supreme Court Justice Ruth Bader Ginsburg was hospitalized on Friday night in Baltimore after she felt ill with chills and fever, according to a statement by the Court.

Ginsburg was first evaluated at Sibley Memorial Hospital near her home in Washington DC, but later was transferred to Johns Hopkins Medical Center “for further evaluation and treatment of any possible infection,” the court statement said, according to a report in The Wall Street Journal.


The 86-year-old Supreme Court Justice later received intravenous fluids and antibiotics, and began to feel better by late Saturday, according to CNN.

Ginsburg is a four-time survivor of cancer, in addition to having wrestled with a variety of other medical issues that included three fractured ribs in August and a stomach virus just this past week.

She was expected to be released from the hospital as early as Sunday, according to the court statement. 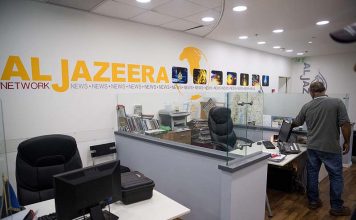 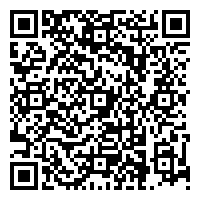