Saudi Arabia’s ambassador to Lebanon said the kingdom plans to deport Lebanese citizens who back the Hezbollah terrorist organization, the latest sign of Saudi concern over Hezbollah’s direct military offensive with the army of Syrian President Bassar al-Assad.

Saudi Arabia air ruled by Sunni Muslims, and most of the Sunnis in Syria are part  of the revolution against Assad, an Alawite.

Earlier this month, Saudi Arabia and the other five members’ of the  Gulf Cooperation Council  said they would they would revoke residency permits for Hezbollah members in the Gulf. 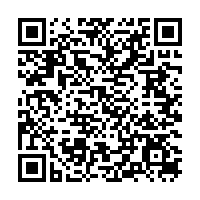