The Commission explained that there is a Muslim religious edict banning such levity.


The same force previously has banned the sale of red roses and gifts on Valentine’s Day. Its job is to enforce Saudi Arabia segregation of the sexes in public and to make sure women are covered from head to toe when in public. 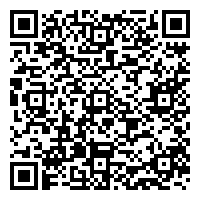