While bicycling outside of Geneva, near Sconzier, France, US Secretary of State John Kerry crashed his bicycle into a curb and broke his leg.

Kerry was transported by helicopter to Geneva’s main hospital. He was reported to be conscious and stable, according to AP.

Once he’s out, Kerry will be heading back to Boston, calling off the rest of his 4 nation diplomatic tour, which included a planned trip to Spain and Paris. 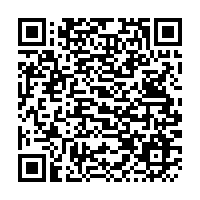