“Why not? Mr. Biden, yes, he is supporting Israel, but I think we have a mission as Palestinian people to speak to him frankly,” he told host Mark Stone.


When asked by Stone if the State of Israel has the right to exist, Zahar replied: “No. Why? You are coming from America and you take my house, you came from Britain and you took my brother’s house, you took this. This is a settlement.”

He also acknowledged Hamas’s rationale to target Israeli civilians, as was seen relentlessly in the past two weeks.

And Zahar predicted that the current ceasefire would be maintained, albeit with a caveat.

“The new element here is the degree of the resistance movement, in particular in Gaza, to attack the Israeli targets and very important points, including most of the overcrowded areas … the civilian society,” he said. “So for how long will the Israelis accept that?” 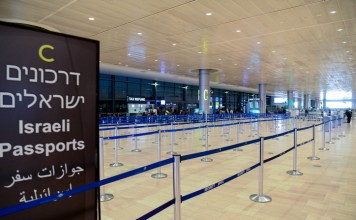 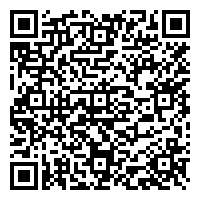