At least 25 people, including women and children, were killed in Aleppo Tuesday when Syrian forces attacked a bus with a rocket, according to the opposition Aleppo Medical Center,

It said the attack from a nearby Syrian military base burned everyone inside the bus beyond recognition and that it was impossible to know the actual death toll.


Aleppo has been wracked by fierce clashes between opposition forces and the Syria army and air force the past several weeks. More than 500 people were killed in attacks by “barrel bombs” that are packed with TNT and shrapnel, according to the Syrian Observatory for Human Rights.

The regime, of course, called the rebels “terrorists” and that despite their “destruction, murder and abduction the Syrian people continue to live their lives and the state’s establishments continue to carry out their duties.” 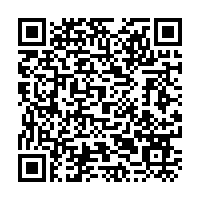