The decision was made after it became clear the Light Rail excavation work in the city, beneath the Ha’Shalom Train Station, will be completed on time.


Public transportation has been snarled and the daily commute has been a complex affair due to construction for the city’s new Light Rail. 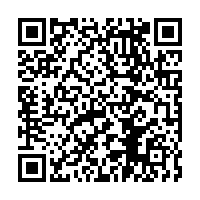