The Israel police and its sappers were called to a construction site on Emek Refaim Street of Jerusalem on Wednesday morning following reports of an incendiary balloon found in the area.

Sappers neutralized the balloon and collected evidence from the site.


Since March this year, thousands of acres of land across southern Israel have been destroyed by incendiary balloons and devices sent from Gaza, which has caused millions of shekels in damage. 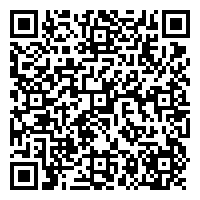