Cleared for publication: An IDF spokesman announced on Thursday evening that during Operation Protective Edge this past summer, the IDF foiled a plot by a Hamas terror cell to fire an RPG rocket at the vehicle of Foreign Minister MK Avigdor Lieberman.

The terror cell from Beit Lechem had planned on firing at Lieberman’s motorcade on its way to or from his home in Nokdim, eastern Gush Etzion. They hadn’t yet acquired the RPG.

The interrogation of the terrorists uncovered even larger-scale operations of Hamas — they had also planned a series of terror attacks on Jewish vehicles in the Gush Etzion region. 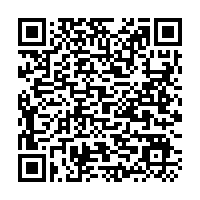