4:51 PM  Firebombs causes a fire near Atarot. Firefighters can’t get near to put it out due to massive stone throwing.The firefighters were eventually rescued by Border Police who used live fire.


5:24 PM Stoning in Hebron near Gross Square at Israeli cars.

7:43 PM An Israeli bulletproof bus was stolen from the Gush Etzion area and was last seen headed towards Hebron. License number 45-187-68. Security forces are looking for it.

9:10 PM Arab arrested with a knife at the southern entrance to Kibbutz Migdal Oz in Gush Etzion. 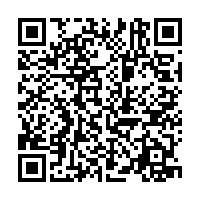