Arab terrorists opened fire at around 10:30 pm Saturday night at an IDF outpost near the Jewish community of Psagot, in the Binyamin region.

No injuries were reported. A manhunt was immediately launched to located the terrorists, who fled after the shooting.


Approximately 2,000 people live in Psagot, which is located north of Jerusalem atop Mount Tawil, near Kochav Ya’akov and Ramallah. 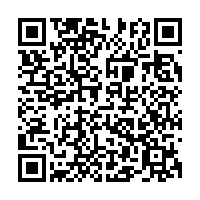