Yitzchak Tshuva plans to sell 20% of the gas drilled from the “Tamar” gas field to Egpyt, according to a report in Calcalist.

Letters of understandings were signed, and official contracts are expected to be signed in six months.

Egypt is to receive 4.5 BCM (billion cubic meters) each year for 15 years. The deal is valued at 1.1 to 1.3 billion dollars a year for a total of around $20 billion dollars. 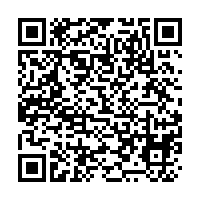