Turkey may replace Iran as Hamas’ chief backer, in an effort to increase funding for the terrorist group’s government in Gaza, according to a report in the Turkish newspaper Today’s Zaman.

Turkish sources said that Hamas Prime Minister Ismail Haniyeh conveyed the extent of his group’s financial distress to Turkish Prime Minister Recep Tayyip Erdoğan while on a trip to Turkey. The sources added that Turkey is seriously considering offering aid to Hamas, especially in light of the increased financial pressure Iran is under for its nuclear program. 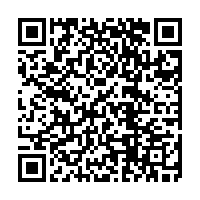