UNIFIL was created by the UN to supervise the withdrawal of Israeli troops from Lebanon, but was later expanded to supervise a UN-brokered truce between Israel and the Hezbollah Iranian terror proxy after the 2006 Second Lebanon War.


Official items were stolen from the UN vehicles, which were also vandalized, the spokesperson said, calling on Lebanese authorities to “investigate quickly and thoroughly, and prosecute all those responsible for these crimes.”

The UN peacekeepers were not accompanied by Lebanese troops when they entered the southern town of Bint Jbeil, a stronghold of the Hezbollah Iranian terror proxy group.

Local media reported the town’s residents clashed with the Irish peacekeepers in the UNIFIL force, claiming they were taking photographs of residential homes in the community.

However, Ardiel denied that UNIFIL forces were taking photos, adding they were also not on private property at the time. She said forces were on their way to rendezvous with Lebanese Army troops for a routine patrol.

“UNIFIL condemns attacks on men and women serving the cause of peace, which are violations of both Lebanese and international law,” Ardiel said. 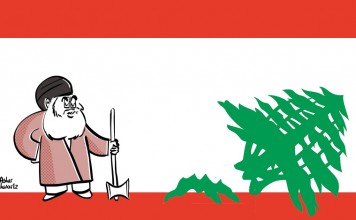 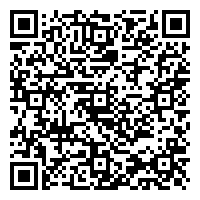