An IDF soldier in the Yamam counter-terrorism unit was injured in one of the Jenin battles on Monday evening.

The soldier was evacuated to Rambam Medical Center, where he is undergoing surgery.

He was shot in the lower body, and is listed in moderate but stable condition. He was conscious at the time of his arrival to the hospital.

The soldier was shot during an exchange of heavy fire with terrorists, but it is currently unclear at this point who shot the soldier.

Arab sources claim the targeted home the IDF were surrounding at the time belonged to Sheik Basem Sa’adi, who had been released from prison in 2011. 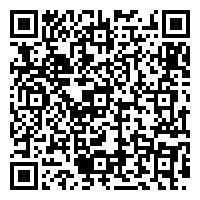