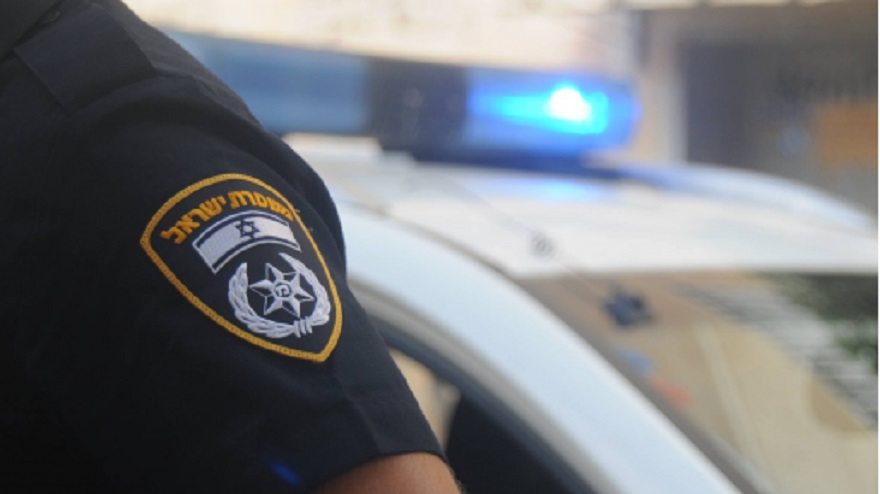 On Saturday, Jerusalem police arrested a woman on suspicion that she set fire to a synagogue in Jerusalem.

The woman set fire to the wooden front door, damaging it slightly.


The Police stated that officers were called to the Nahlaot neighborhood of Jerusalem following a report of a synagogue door that was set on fire.

Officers and forensic investigators launched an inquiry, at the end of which the arrested a woman in her 50s, a resident of the area.

She was detained for questioning on suspicion of arson.

The police provided no further details about her identity or her motive. 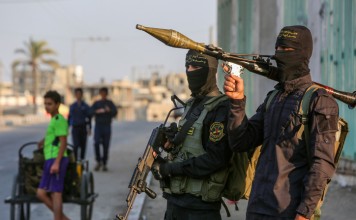