Rotem, 57, is a career diplomat who has previously served as Israel’s ambassador to Australia and to New Zealand, and as the Consul-General in Los Angeles.

He has also served as chief of staff at the Foreign Ministry as well.

Even An Aravah Can Help – A Tribute To Rabbi Yudi Dukes, 39 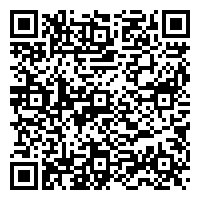