Just one day after the government accepted a bid to build Israel’s largest-ever solar field comes the announcement that an Israeli drone manufacturer has inked a deal to develop and supply UAV cleaning services for solar panels.

The system, which will be fully automated, will include a drone docking station for automatic battery replacement and cleaning fluid replenishing. This will allow the system to operate continuously.

The two companies are also aiming to create and market a new drone-based cleaning solution, according to Israel Hayom.

“Our agreement with Solar Drone can leverage Airobotics’ advanced core technology to help monitor and maintain solar farms. This is another step for us into a multi-billion-dollar market,” said Meir Kliner, Airobotics co-founder and CEO.

“We believe the entry of Airobotics’ drone technology into the market is a game changer, with significant economic potential.” 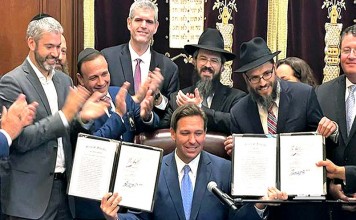 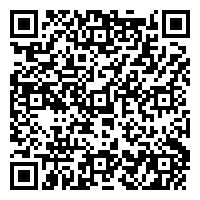