The actual number of layoffs “remains fluid” and still could change, according to the report.

The largest number of personnel cuts in the company’s history, the impending cutback is set to take place primarily in Amazon’s devices division, retail division and human resources division.

As of December 31, 2021, Amazon had 1.6 million full and part-time employees; the impending layoffs will represent less than one percent of the company’s global workforce and three percent of its corporate employees.

Thus far this year, Amazon has shut down its telehealth service and nearly all of its US call centers, in addition to eliminating its roving delivery robot and some of its planned new warehouse locations, among other money-saving moves.

Amazon stock has plummeted by 41 percent since January, and according to CNBC, “is on pace for its worst year since 2008.”

But it’s not just Amazon that seems to be facing corporate Waterloo.

Last week, Meta (Facebook) announced similar cutbacks, with layoffs planned for more than 13 percent of its staff – more than 11,000 employees.

Twitter, Stripe, Salesforce, Lyft, and a host of others have all laid off double-digit percentages of their employees, totaling tens of thousands of tech personnel.

Twitter’s new owner and CEO, Elon Musk, laid off about half of the company’s 7,500 employees last week.

“We are facing stubborn inflation, energy shocks, higher interest rates, reduced investment budgets, and sparser start-up funding,” CEO Patrick Collison said in a Stripe blog post about the layoffs. Stripe is set to cut about 14 percent of its staff.

Google, Microsoft and Facebook began a hiring slowdown several months ago; most have since instituted a freeze on hiring altogether.

As of this week, more than 120,000 tech employees have lost their jobs so far this year, according to the layoff tracker site Layoffs.fyi. 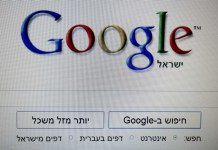 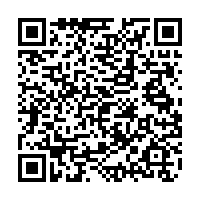