Using Radio Frequency (RF) ranging patented technology, SmartTrack provides force commanders operating in urban areas, inside buildings or when GPS signal is jammed, with three-dimensional location of force members and a data link to transmit C2 data between users, thereby enabling continued operational level command & control and effective SA. SmartTrack weigh less than 150gr per unit and its SA output can be transmitted and read on any end user device held by either the individual operator or the commander. SmarTrack is a natural addition to the Elbit Systems DOMINATOR™ infantry modern soldier suite, further enhancing safety and operational effectiveness of dismounted units.
.
SmarTrack will be presented at Elbit Systems booth (S2-320) at the UK DSEI 2017 Exhibition. 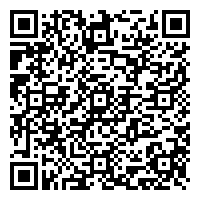