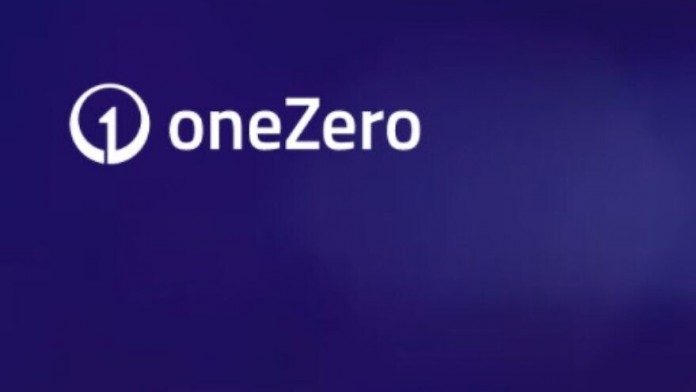 The Bank of Israel announced on Tuesday the establishment of Israel’s first-ever fully digital bank.

The BOI governor and supervisor of banks on Monday gave final regulatory approval to One Zero Digital Bank Ltd., which was established in 2019 but had been operating on a restricted and limited license.


According to a BOI statement, the bank, the first to be established in Israel for decades, now has the same status as all other banks in the country, and is subject to the same supervision to ensure its stability and the protection of its depositors’ money.

“This is further good news for competition and innovation in the banking and financial industry,” said BOI Governor Amir Yaron.

“We have guided and will continue to guide the bank in its work; we will supervise its integration into the banking system,” said BOI supervisor of banks Yair Avidan, adding, “We will work to assist any other entrepreneur that wants to establish a bank in Israel.”

One Zero Digital Bank was established by Mobileye founder and CEO Amnon Shashua. 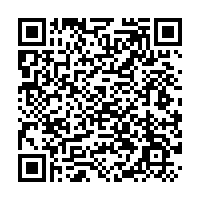